A Manifesto for the Age of Soul-Starved

Tonight, I watched a portion of the State if the Union address. I was inspired, particularly at the end where the President called upon the courageous acts of valor and the tragic ends found by so many children and families. I was so moved that i cried. I cried for those hearts and this country. Where did we go so wrong? 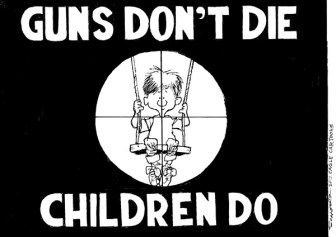 Afterward was the inevitable mocking of our President by pundits and armchair activists alike. The accusations that Obama is stepping outside his authority (he’s not). but the ones that really got to me were the many, many messages i saw on Facebook that again, push for more guns, more ammo, more ways with which to “protect” ourselves. It’s not just the message that is discouraging, it is the rage with which it is delivered. END_OF_DOCUMENT_TOKEN_TO_BE_REPLACED