It’s been a super busy week for me finishing up my work and transitioning my career. I will be staying with work that allows me to serve those living in poverty by helping to navigate complex systems, but I will also be moving into more a supervisory role, which has good ol’ imposter syndrome in overdrive. My intention was to go on a brief hiatus while I get my shit together, but I can’t stay completely silent about a deliciously ignorant piece of nonsense posted by Mayim Bialik a couple of weeks ago that was titled “What I don’t get about open relationships“. 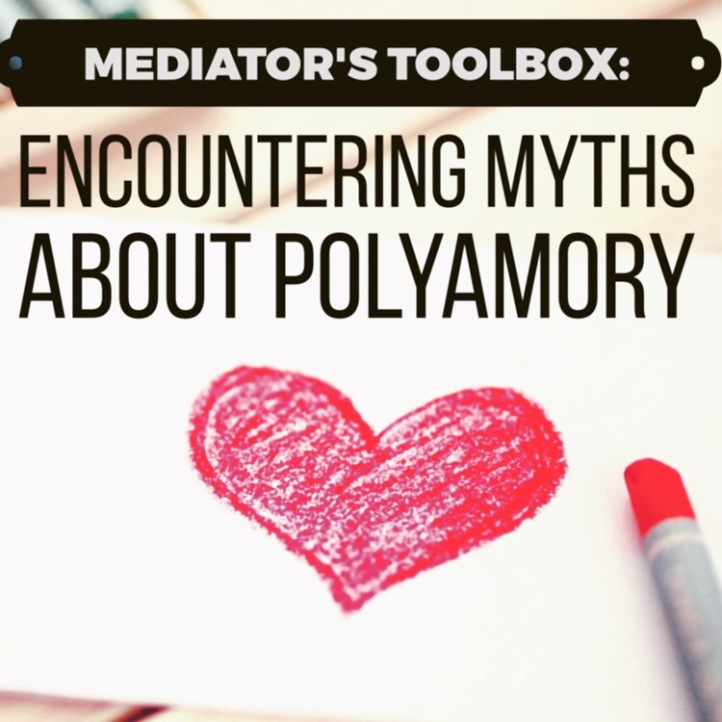 It’s not worth the effort for me to counter each point she makes because it’s just such a common set of misconceptions.  I appreciate how others have already addressed these.  I filled three pages with notes of all the ways in which she not just undermines LGBTQIA+ awareness, but is deliberate in her use of assumptions about both gender and sexuality. But in the end, it is her opinion. She doesn’t research polyamory, open relationships or consensual non-monogamy either as a neuroscientist, psychologist or sociologist. In the end, the video is a giant “here’s why I’m not into non-monogamy” explanation.

Awesome!  We need more people who recognize when something isn’t for them. We want people to be self-aware and get out of the corners of the default. But of course, it’s not really awareness she’s creating or sharing; her interests is in projecting her seemingly self-aware conclusion both as a testament of her scientific knowledge and a  snide judgment of those of us who have concluded differently about our lives. And it’s that projection that is harmful–declaring that because you can’t figure it out, that all the rest of us must be wrong. My issue is less with her and more with the thousands of people who will parrot her opinions as their own. 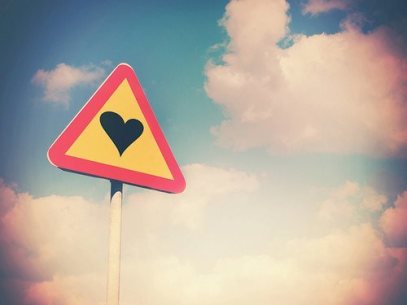 I’ve been fortunate that I my training as a mediator has allowed me to diffuse some of these kinds of opinions with detached ease.  I’ve realized that most conflict comes down to a difference not in fact, but in perspectives and opinions, most of which is usually based on faulty and often unhealthy assumptions about human relationships. And while it is possible to transform these beliefs to reach a true understanding, few of these encounters are worthy of the time and attention it would take to reach that understanding – the investment of our time and energy is disproportionate to the understanding that will be returned to us. In fact, there are few circumstances where anyone is entitled to an explanation of our relationships or history. For most of us, all we really need is to plant a seed for understanding and allow experience to nurture that thought into better awareness. It very often will not happen in the moment.

One of the easiest ways to plant that seed is to shed a little bit of light on the weakness of the underlying assumption.  So, by teasing out those assumptions with curious questions, honest observations and just a little bit of cheery innuendo, it is easier to disarm the attack so we can plant a small seed of doubt into the default paradigm, setting the tone for understanding later down the line.

So, here is a peek into my Mediator’s Toolkit where I take 3 examples of the common objections I hear and break them down into  potential assumptions and a corresponding pivot that exposes the questionable belief at the heart of the objection:

3. One relationship is more than enough.

There are hundreds of other objections and plenty more assumptions festering below them. But understanding is only achievable once the false presumptions bolstering that idea are confronted and exposed and ultimately dismantled.

Just be aware–assumptions fill in the gaps in knowledge left behind by shame, insecurity and fear. To expose one is to create a chain reaction in them all–and transformation, while a necessary phenomenon is often messy and uncomfortable. Stay aware of fallout and the panic that disrupted beliefs can sometimes create.

Be well, my friends.